20i are a relatively new hosting company based in the UK.  They have competitive prices and boast auto scaling servers and lightning fast WordPress hosting.  They offer single site hosting as well as reseller hosting and just launched, VPS hosting.  I have been with them since January 2017 since my previous host went down and was then sold.

If you read the info on the website, 20i is all about speed and unlimited reseller hosting.  They have many bold claims such as being upto 48 times faster than similar competitors (Heart, Fasthosts, 123Reg and 1&1) and lightning speed WordPress hosting.  Is it all true?  Maybe it is and I am not taking full advantage or maybe it isn’t.

Looking at the sales pitch, 20i is primarily aimed at hosting resellers and Heart Internet customers.  I fall into the former category but I do not resell hosting, I just like hosting multiple sites with a separate control panel setup for each one.

There are various packages on offer for single website users to resellers and VPS users.  They differentiate between website and WordPress hosting as the WordPress hosting is handled differently and has extra features such as caching so is only suitable for WordPress sites.  With a reseller account, you can migrate platforms between WordPress, Linux and Windows.

As a UK webhost, 20i is more for the UK market.  If most of your visitors are from the UK then it makes sense to host here rather than a cheaper server in the US or Europe.

What features do 20i offer?

20i use their own custom control panel – easy to use after you get used to it and quick to perform regular tasks.  Not great if you want to move host and need cpanel transfer.  It is based on Cpanel and allows all of the main features of Cpanel to be performed.

The WordPress Unlimited package in reseller and in the specialised WordPress hosting is supplied with Stackcache, 20i’s own caching plugin.  I have tried the plugin set to on and off and results do favour having it on.

My experience with 20i

I have been with them for almost a year now, this site is hosted by 20i.  I was initially blown away by the server speed, support, ease of use and overall interaction with 20i.  I have had a few issues, mostly with the claimed lightening WordPress speed.

Support is AMAZING at responding to tickets – any time any day!  I have never had this from a hosting company before.  They usually do genuinely try to help and have helped me identify issues a few times.

One annoying thing is, when I bring up speed or performance, they always say just uninstall plugins, or we’ll monitor it.  Don’t know if they do and some plugins I need installed.  Maybe I am expecting too much, but if you say lightening speed – I expect a better performing site.  I actually took a site to another provider in the US, same setup and plugins.  I noticed that it was noticeably faster and performed better overall.  The speedtest tools didn’t seem to differentiate too much but it felt fast.  I will create a review and compare both later on.

The control panel is a custom panel, it is very easy to migrate into 20i if you have WHM Cpanel access.  Getting the sites outs of 20i will be an issue as it is a custom control panel.  All of the main features you would expect from Cpanel are there and after using for a while, I like the clean layout.  I worry when the time comes for me to move…if ever.

This is just a short review, I will update with more information and control panel shots.

I have compared 20i with several other hosting companies, read my post on the Best UK SSD WordPress Hosting for 2018.

UPDATE: Since writing this review, I have moved my UK webhosting to Guru Cloud Hosting after an initial trial period to test the services.  I found my sites performed better and the price is actually lower than what I was paying.  I have written a brief review of Guru Cloud Hosting here so consider them if you are looking for UK hosting – speaking from experience.

20i Hosting seemed like the perfect hosting company for me as I was looking for UK reseller hosting.  Unfortunately as my time with them went on, I lost faith with their service and their support.  In the end, I switched to Guru Hosting and have never looked back.

We get hosting offers regularly, subscribe to receive offers and save money!

You have Successfully Subscribed - please remember to CONFIRM subscription, check your inbox!

We hate spam too!  We will never spam you. 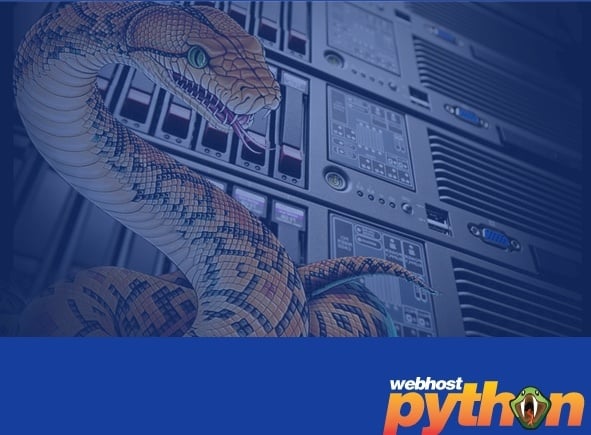 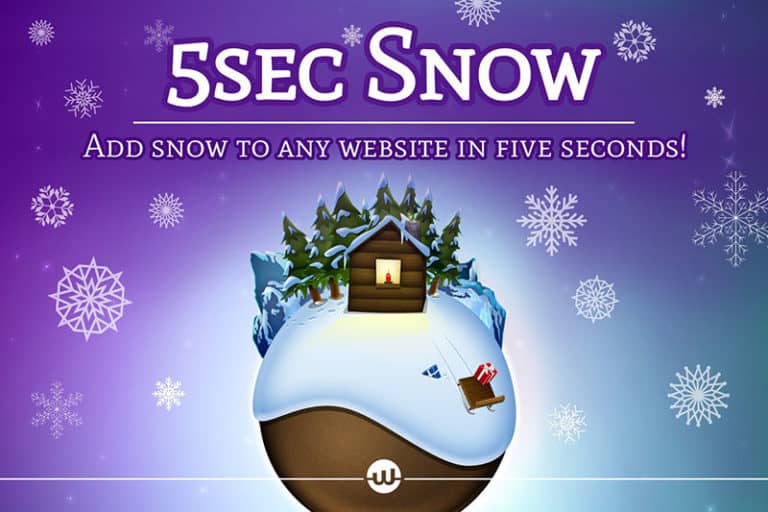 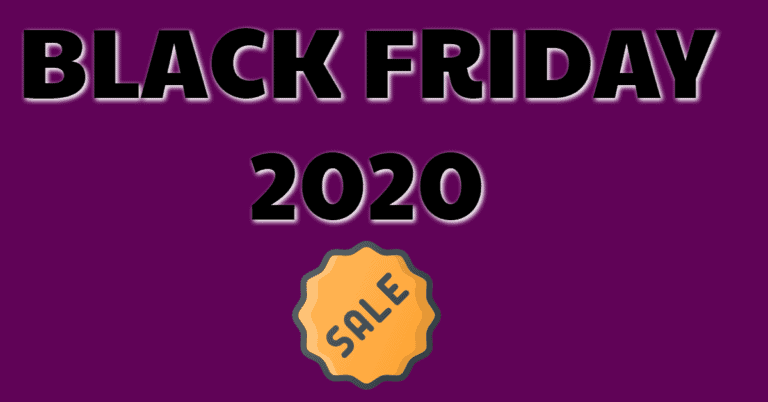 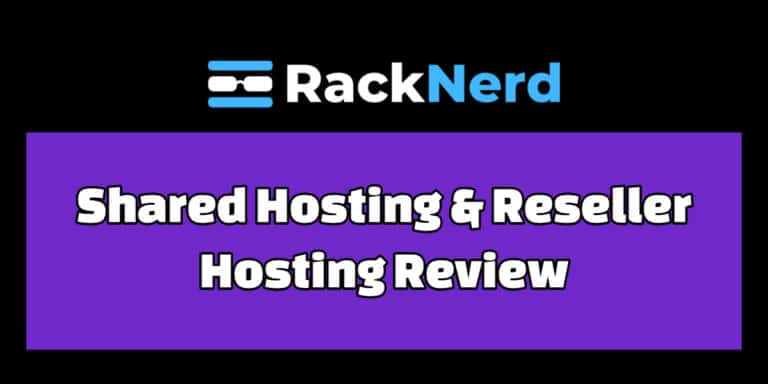